Our team is full of tenure industry professionals that rely on their expertise and knowledge to provide clients with first class customer service. As a specialized and experienced equipment financing company, we pride ourselves on our efficient financing process. 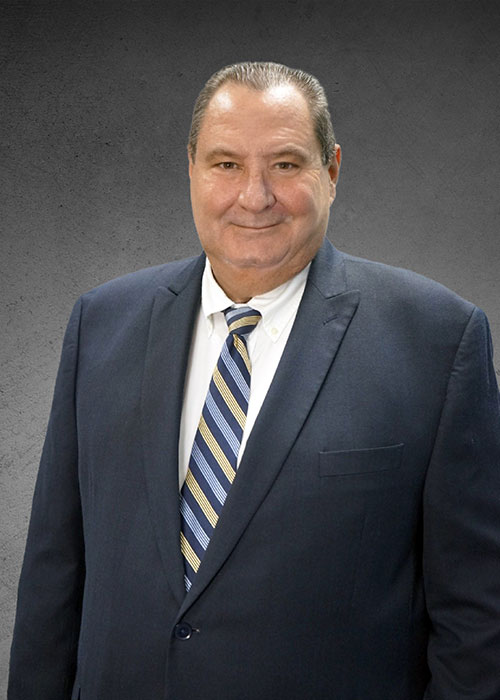 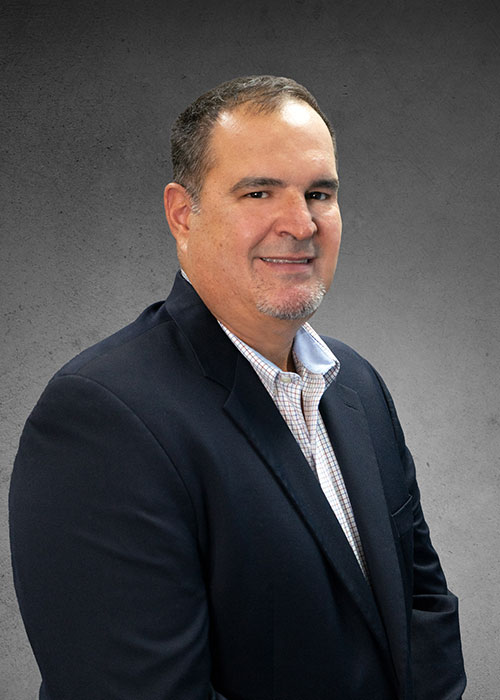 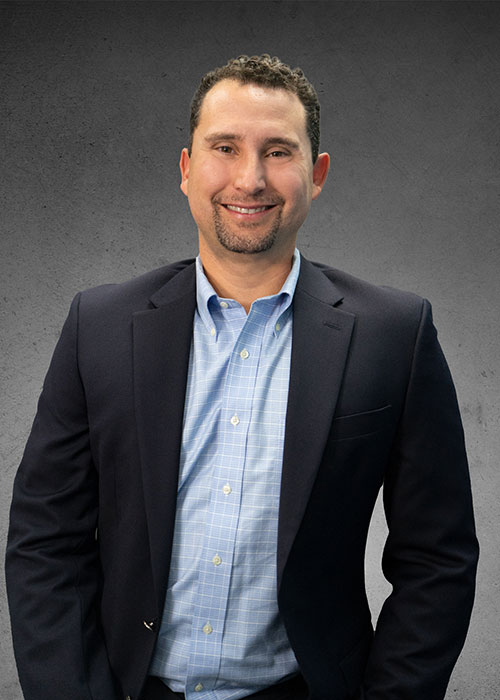 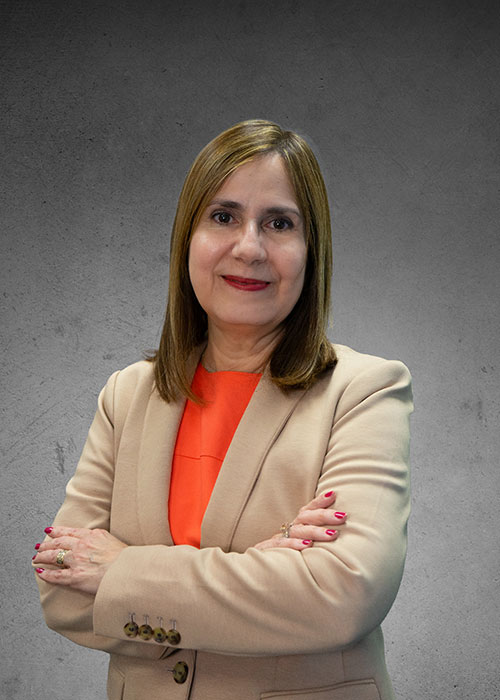 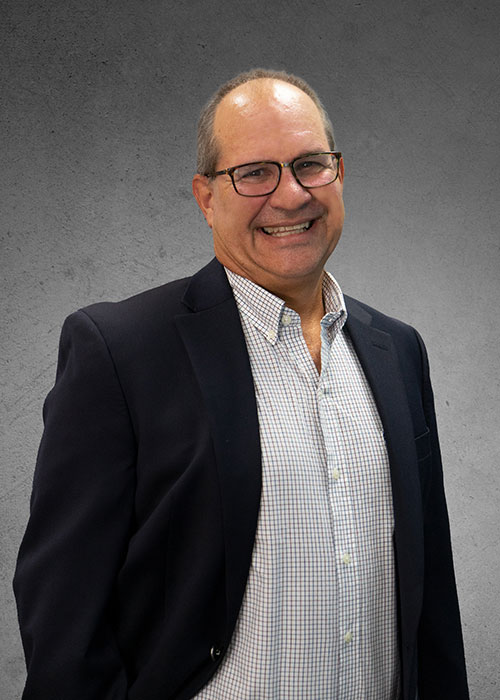 Ricardo has been active in the equipment finance industry in the Continental United States and Puerto Rico for more than 40 years. Ricardo started his career in 1982 as a management trainee in the commercial asset-based business of The Associates and rotated through various management positions gaining experience in all the areas the business (Portfolio Management, Risk, Operations, Sales, and Marketing). In 1996, Ricardo started the commercial operations in Puerto Rico for Associates First Capital Corporation and served as President, leading its growth and the eventual sale and transition of The Associates into CitiCapital in 2000. As President & CEO, Ricardo “leads by example” by overseeing the company's organizational structure and strategy while driving profitability and portfolio performance with passion.

Guillermo has over 20 years of experience in the commercial and construction equipment finance industry in Puerto Rico. Has been in the asset-based finance industry since 1997, when he was recruited by Citibank as a Resident Vice President, accumulating a wealth of knowledge in sales & business development, collections, remedial management, & Vendor/Manufacturer relationship management. In 2000, he was named District Account Manager for the newly created CitiCapital operation in PR and, in 2005, he is promoted to Vice President of Sales, reporting directly to Ricardo Rios. While at CitiCapital, Guillermo was responsible for the relationships with over 200 Puerto Rico and USVI clients. When GE Capital acquired CitiCapital, he was named Vice President of Sales for GE Capital until 2009. Mr. Pérez has developed strong ties to the industry and has a track record of achieving revenue, profit, and market penetration objectives. At CEFI, Guillermo oversees PR business development, expansion and leads CEFI’s Puerto Rico sales team.

Ricardo earned a BSBA from Boston University with concentrations in Finance and Accounting. Upon graduating, Ricardo joined Banco Popular of Puerto Rico’s Management Trainee Program and thereafter the bank’s Investment Management Consulting Group. Ricardo founded a Bicycle Infrastructure Company in 2010 and joined CEFI in 2012. Ricardo chaired the ELFA Independent Steering Council Committee from 2019-2021 and has actively participated in the association in different roles since 2017. that support the commercial equipment finance industry. As COO, Ricardo oversees the daily operations and alongside CEFI’s Management Team, is focused on developing dynamic culture and executing strategies to enhance employee and customer value.

Elsa has over 20 years of experience in public accounting and taxes. Ms. Bandas graduated from University of Puerto Rico and holds a bachelor’s degree in Business Administration with concentration in Accounting. She has been with CEFI since its 2009 inception. Previously, Ms. Bandas held positions at FirstBank as Assistant Comptroller and at Price Waterhouse as a Tax Consultant. Elsa is responsible for overall financial management of the company, its financial reporting and multiple corporate functions including Accounting, Budget, Taxes, Investment Accounts and Human Resources and building an culture surrounding teamwork and excellence.

Eduardo has over 30 years of experience in equipment financing and banking services. He started his career in 1985 with Banco Santander PR as a management trainee and soon joined their vehicle/equipment leasing arm – Bansander Leasing. After 9 years, he joined Oriental Bank & Trust as Sales Manager where he managed a team of 18 sales representatives meet their lease and loan volume goals. In 1997, Eduardo accepted a position at Citibank PR as VP of the Asset Based Finance unit. Eduardo developed Citi’s credit and product program and with his team, generated a $50MM portfolio over a 3-year period. After Citi acquired and merged with The Associates PR, Eduardo was instrumental in the integration of both operations. In 2003, was promoted as Regional Manager and, in 2007, he moved to Dallas, TX where he held various positions in Cross-sell functions at Citigroup. In 2014, he joined Wells Fargo Bank as a business banker and subsequently joined Wells Fargo’s Equipment’s vendor group responsible for the South-Central territory. At CEFI, Eduardo oversees US business development, expansion and leads CEFI’s US sales team.

Omar has over 20 years of Corporate and Retail Banking Experience (SBDTC, Western Bank, RG Premier Bank, Scotia Bank and BNCI) involved in several facets of the business (origination, closing, underwriting, credit monitoring, policies, and compliance). Omar joined CEFI 2020 and oversees daily underwriting and risk management and has an active role in implementing efficiencies that result in better execution of the daily credit and risk functions at CEFI consistently empowering the team he leads.